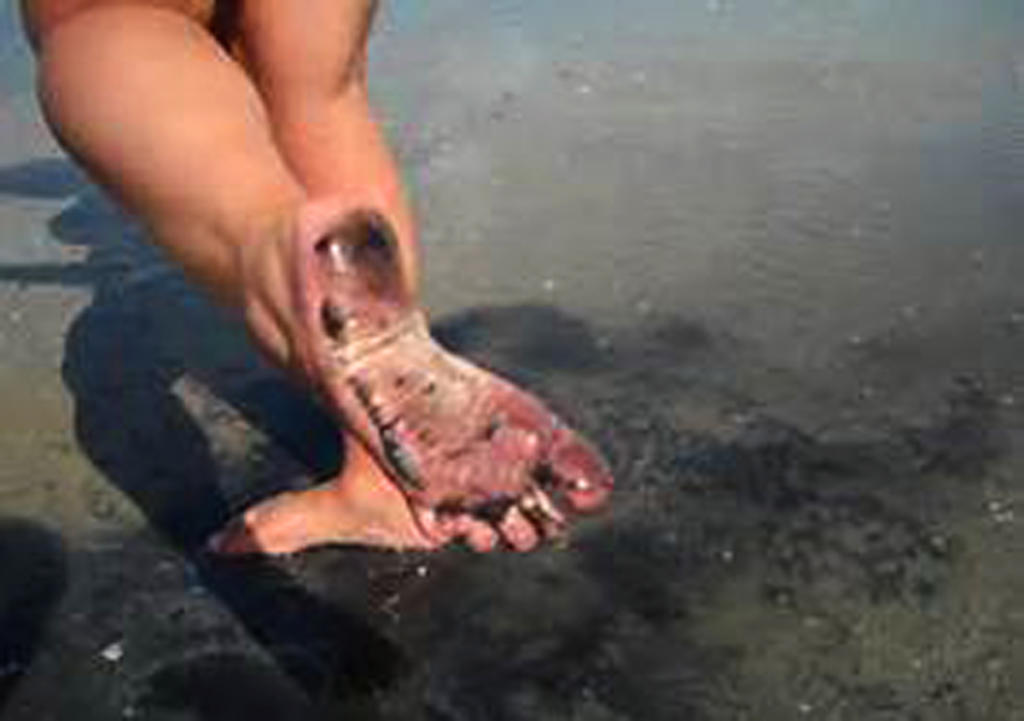 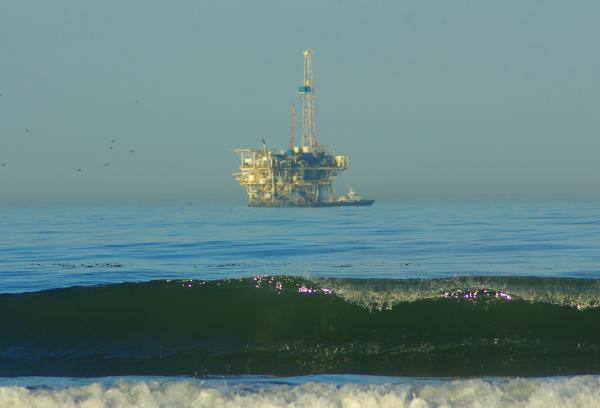 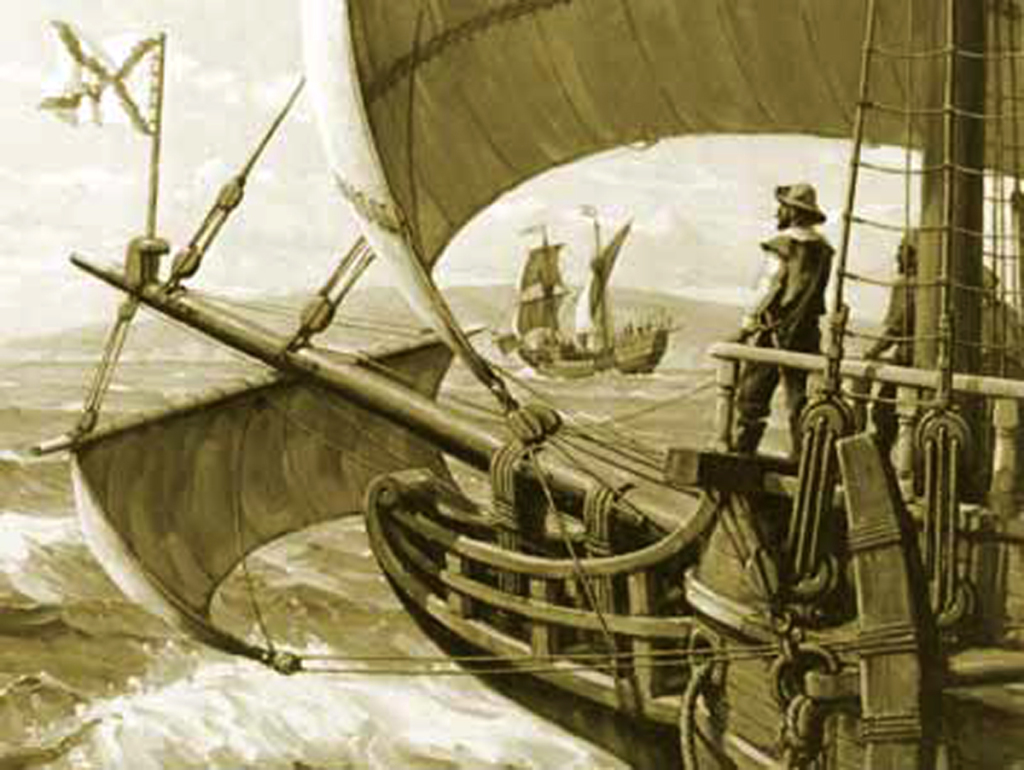 Drilling for oil didn’t start until 1928 when the Barnsdall and Rio Grande oil companies discovered the Ellwood Oil Field. The oil was produced from piers that were built on Ellwood Beach. Oil tanks that were constructed in 1929 to store the Ellwood oil are still in use west of the UCSB campus. 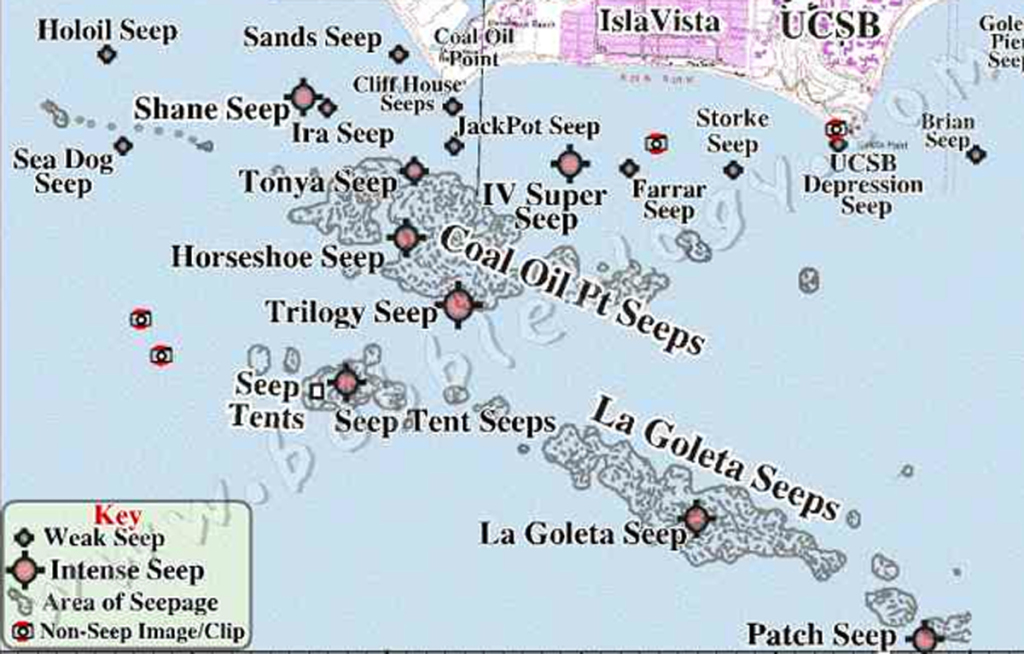 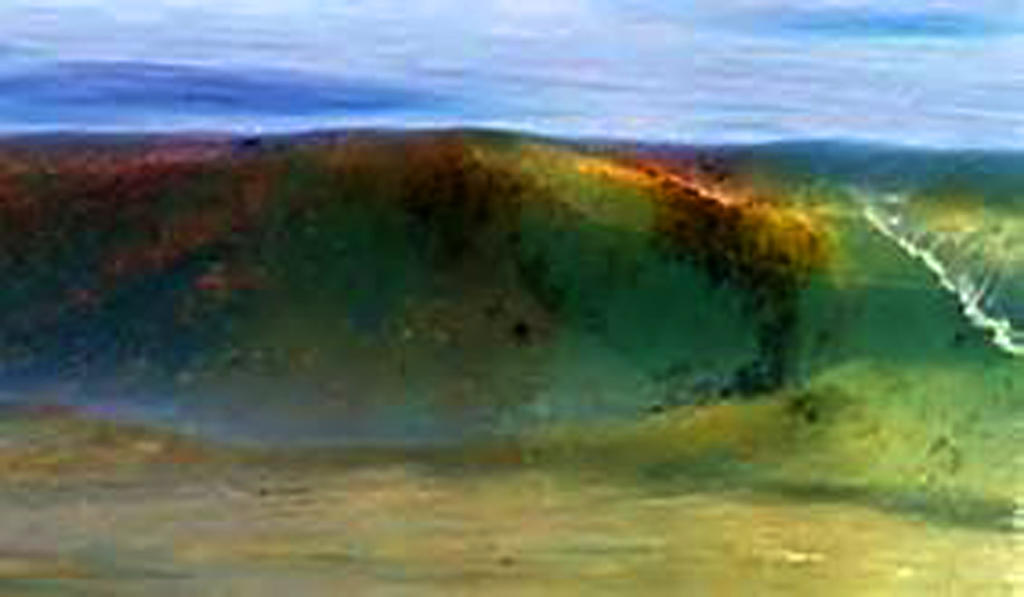 The seeps produce a persistent oil slick that’s usually carried north and west by ocean currents. As the oil rises to the surface and floats, it coagulates and biodegrades into tar. 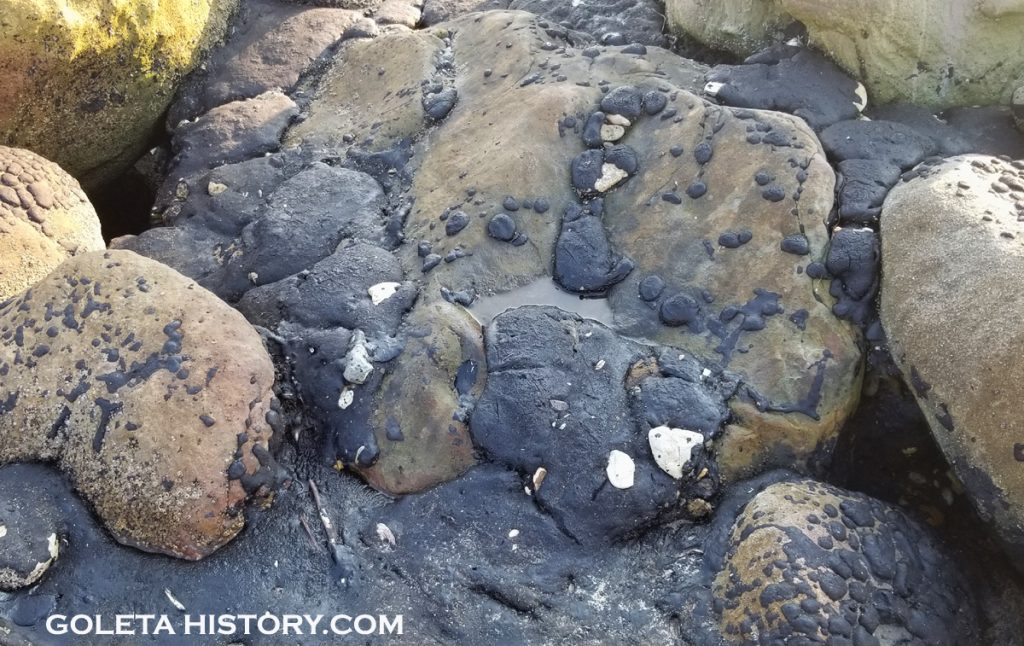 The most heavily impacted beaches are those between Campus Point and El Capitan Beach, although wind and currents sometimes take the oil slick onto Santa Barbara city beaches and as far away as Los Angeles. The amount of tar that ends up on the beach also depends on wave activity, since high surf conditions tend to break up the oil slick and prevent it from reaching the beaches. 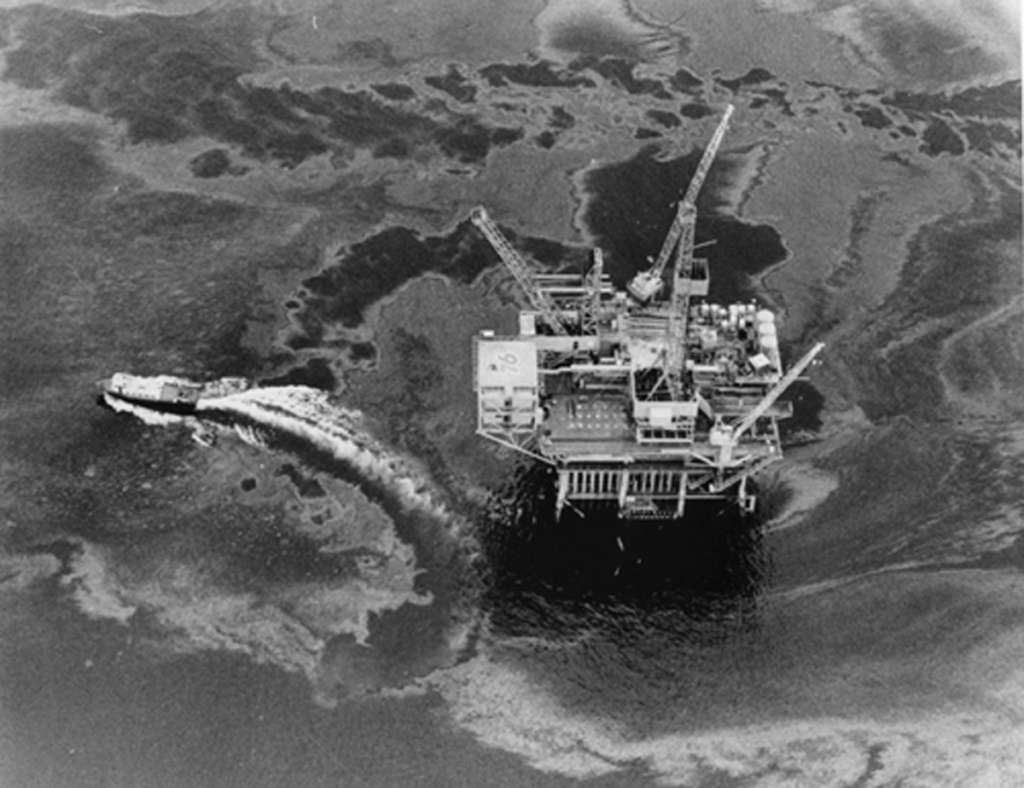 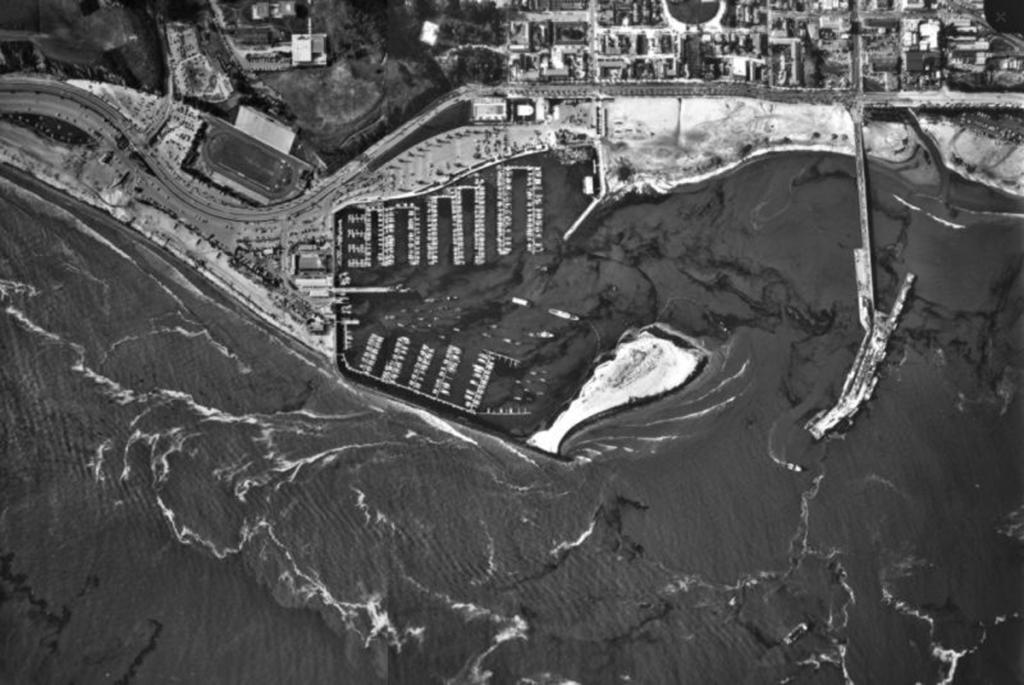 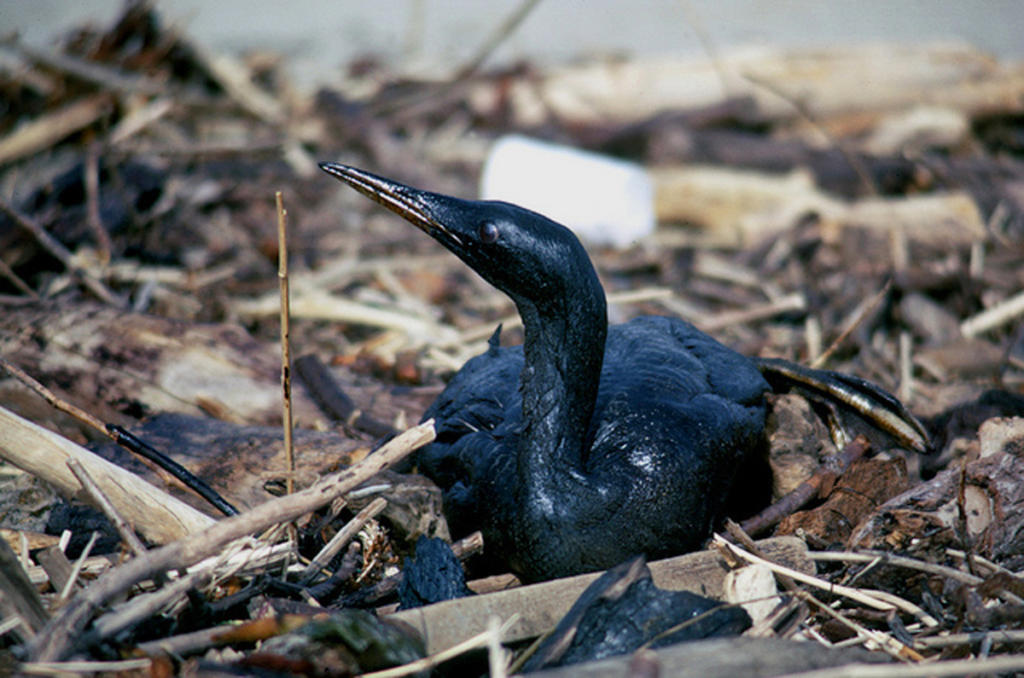 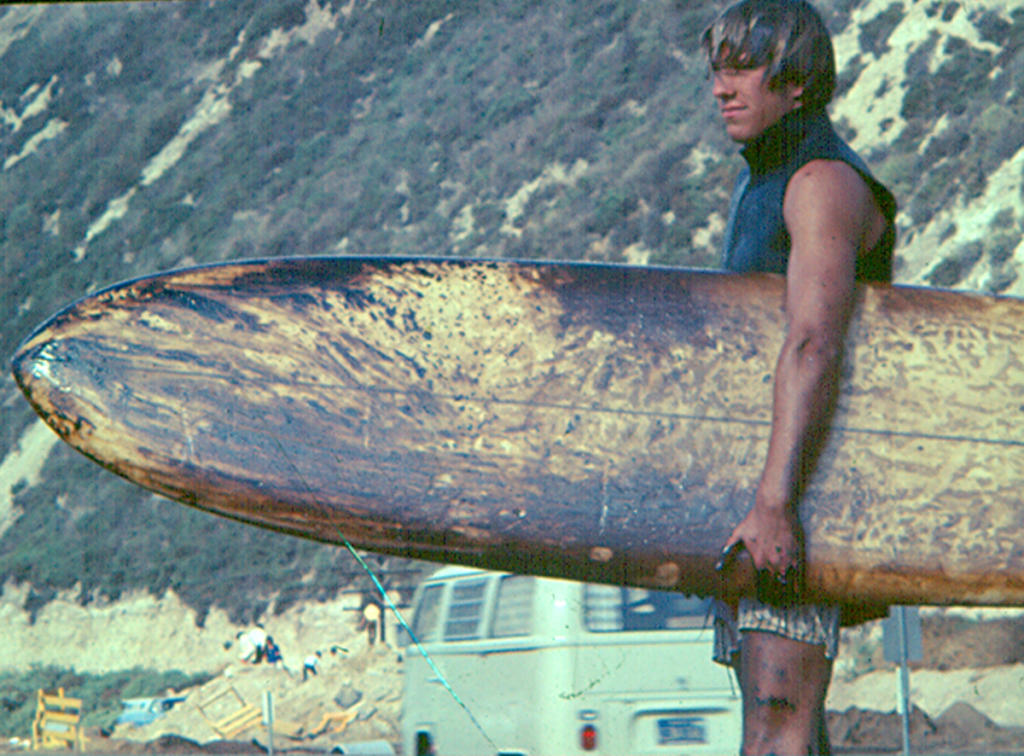 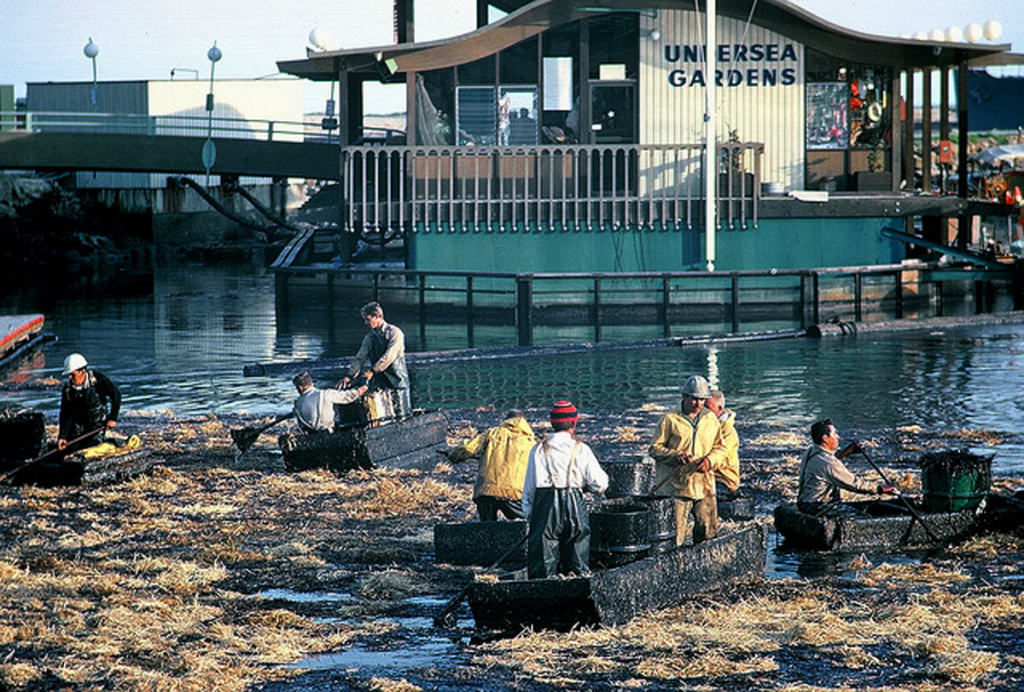 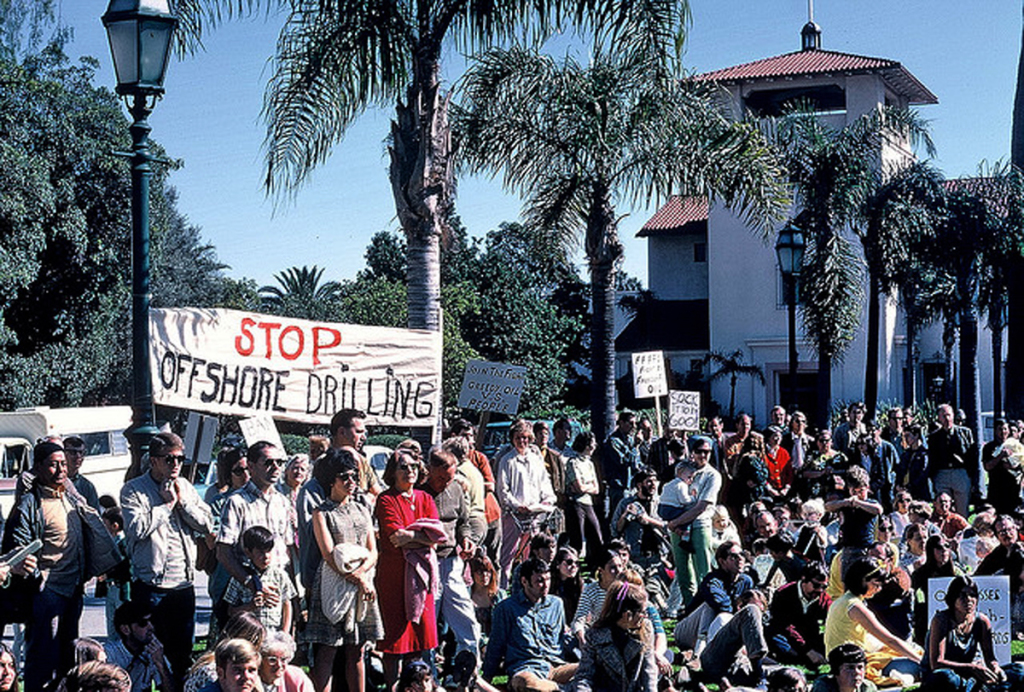 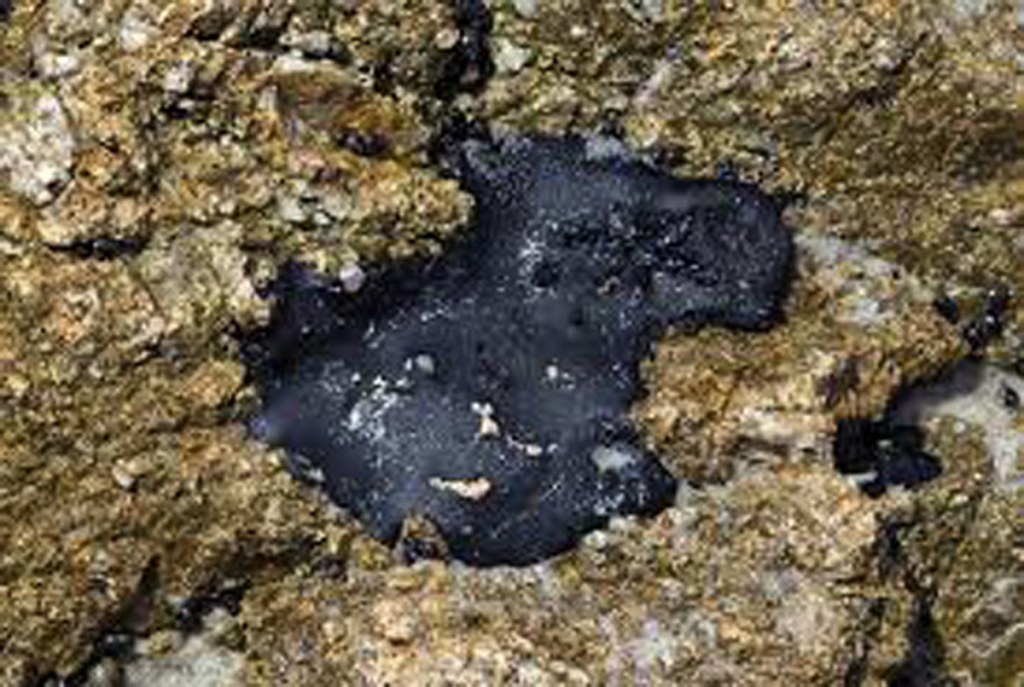 From the earliest humans to modern man, we have been finding ways to utilize the oil oozing out of the earth for eons.