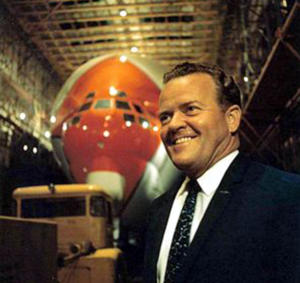 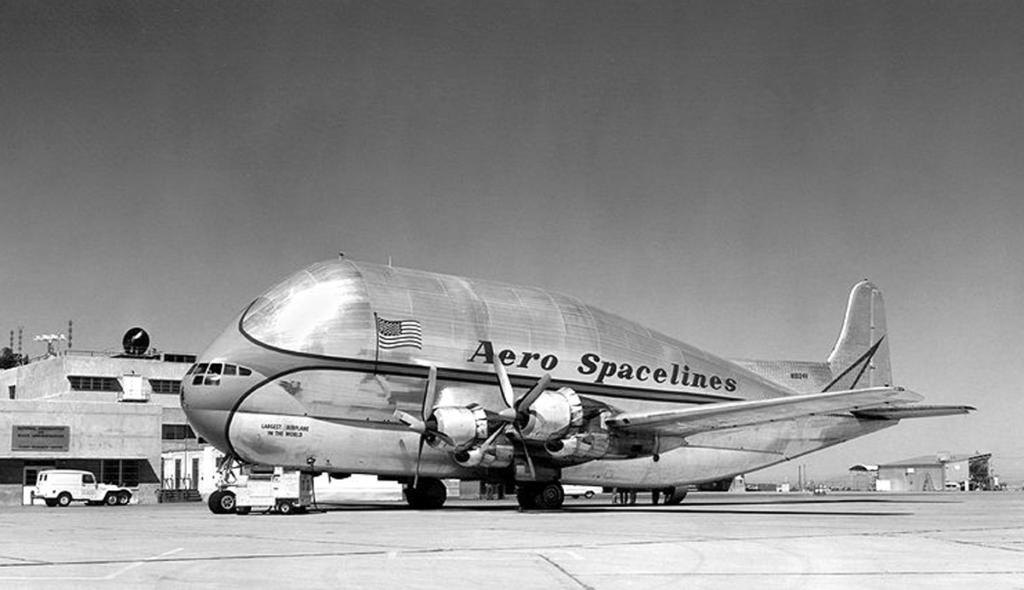 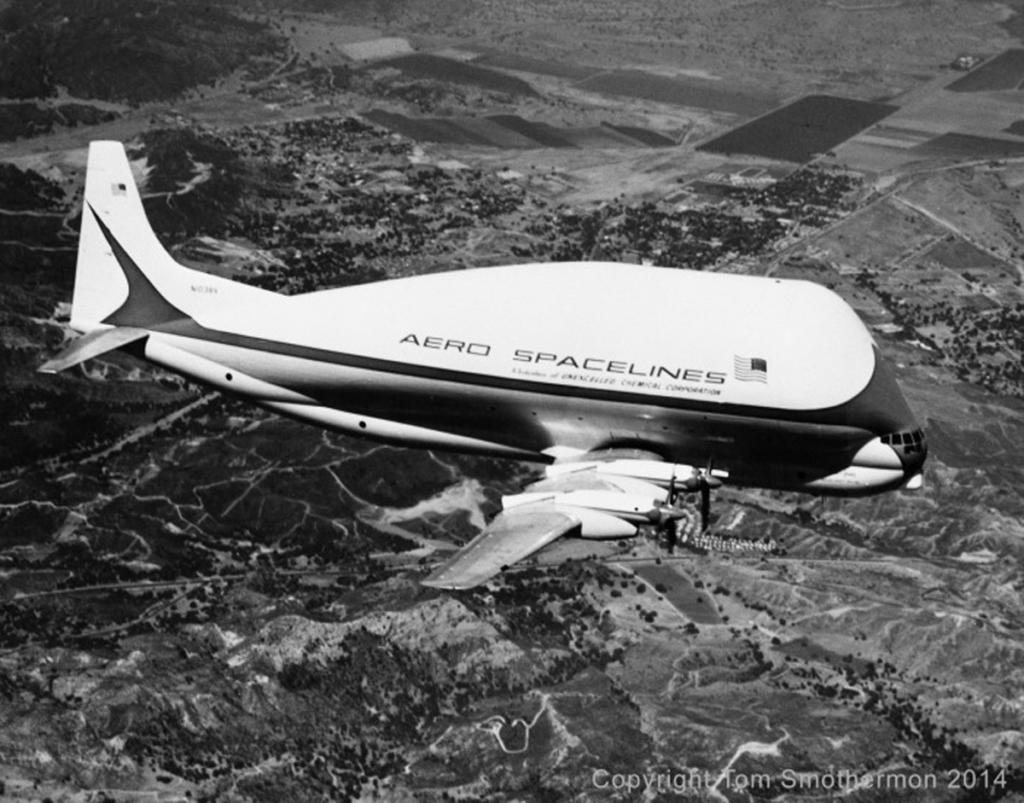 The aircraft first flew on September 19, 1962, piloted by experienced test pilot Clay Lacy with Conroy as co-pilot. When Van Nuys traffic control realized that Lacy and Conroy intended to take off, they notified police and fire departments to be on alert, but  the huge aircraft performed flawlessly. One year later, the Guppy carried rockets for NASA and saved three weeks transit time versus the barge method they were using before. The Pregnant Guppy’s first flight was a little over a year after Kennedy’s famous “to the moon by the end of the decade” speech. It’s a little known fact that the Guppy played a significant role in Kennedy’s dream of getting to the moon by the end of the 1960’s. NASA was given top priority to meet this deadline and the Guppy made it happen. 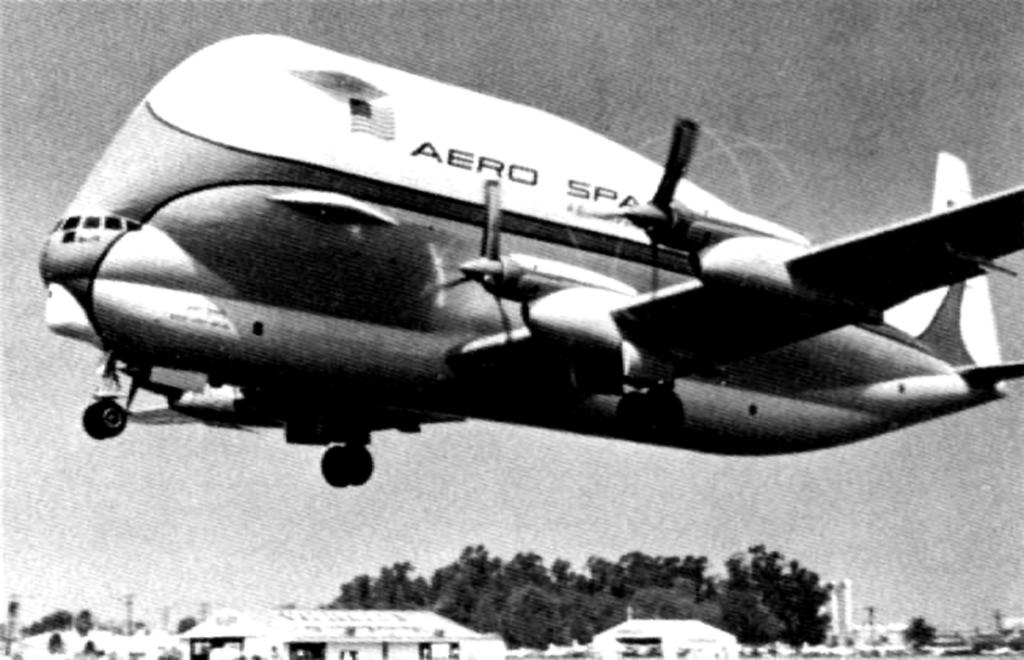 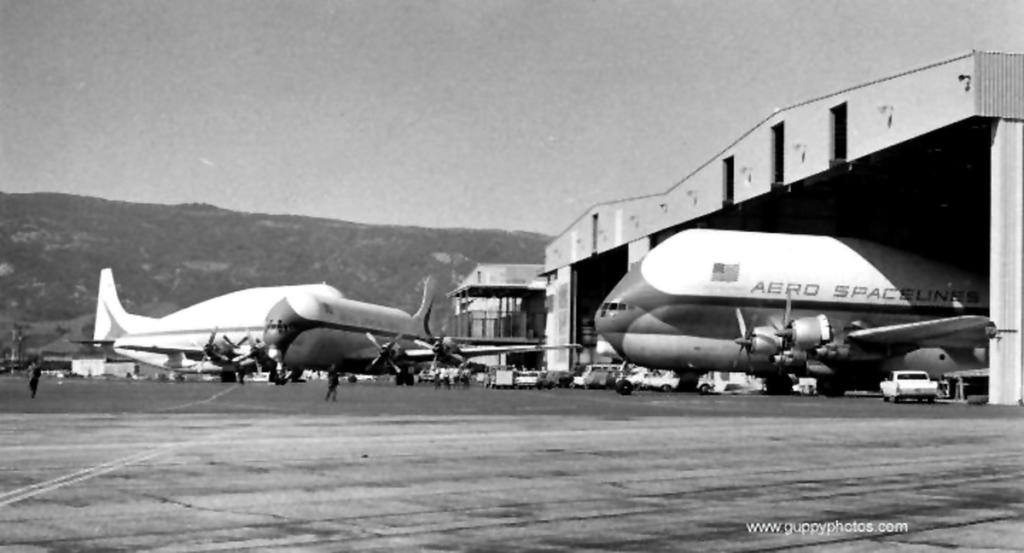 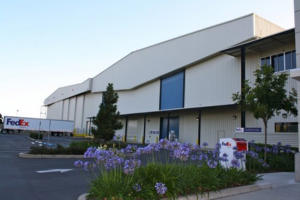 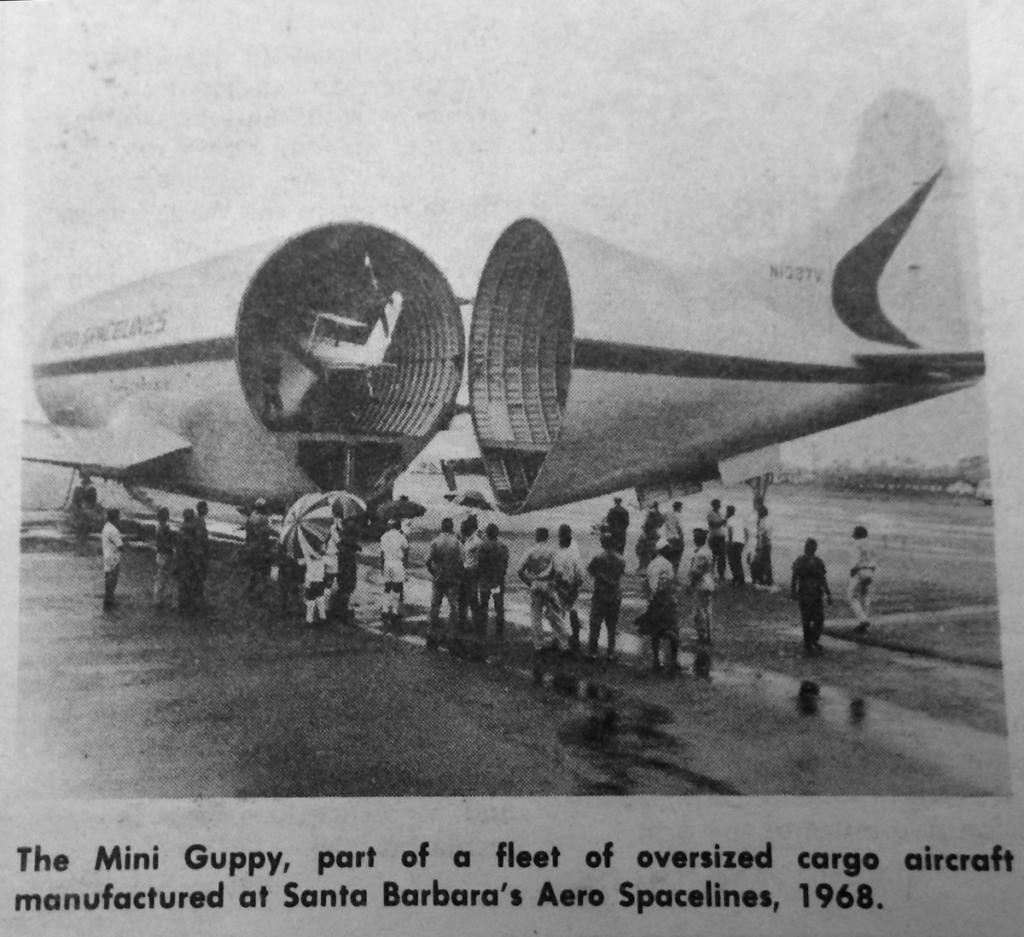 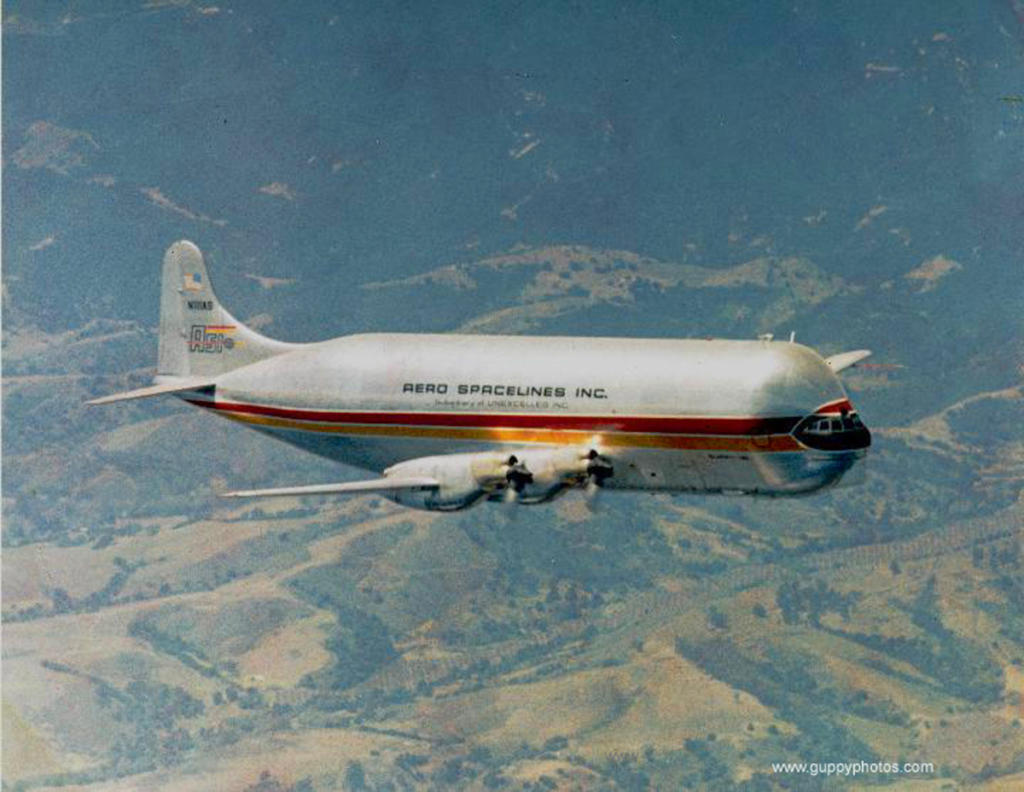 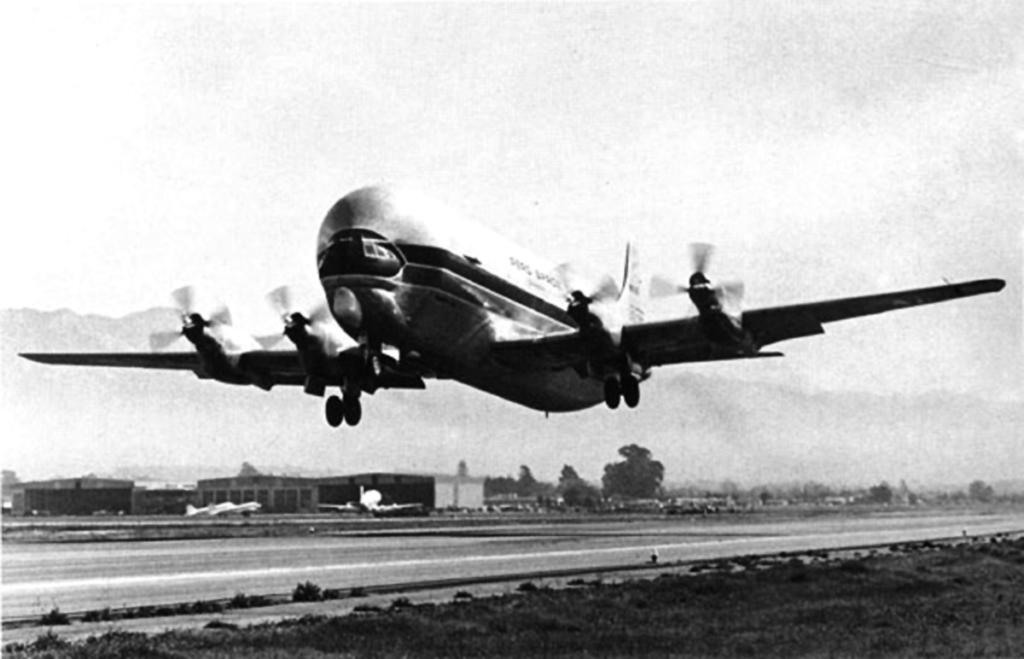 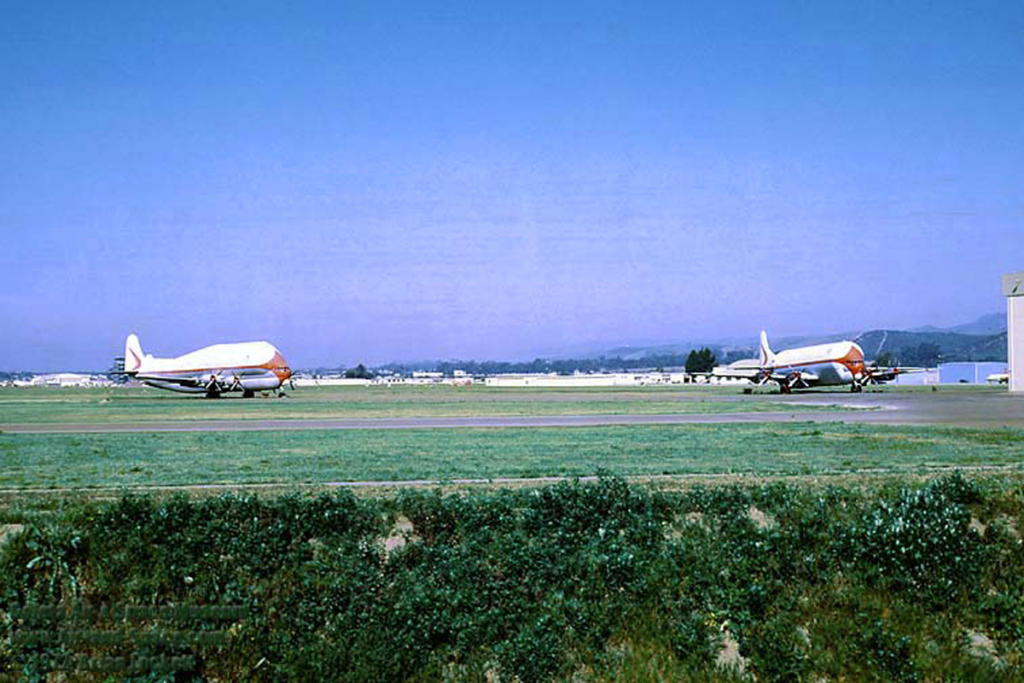 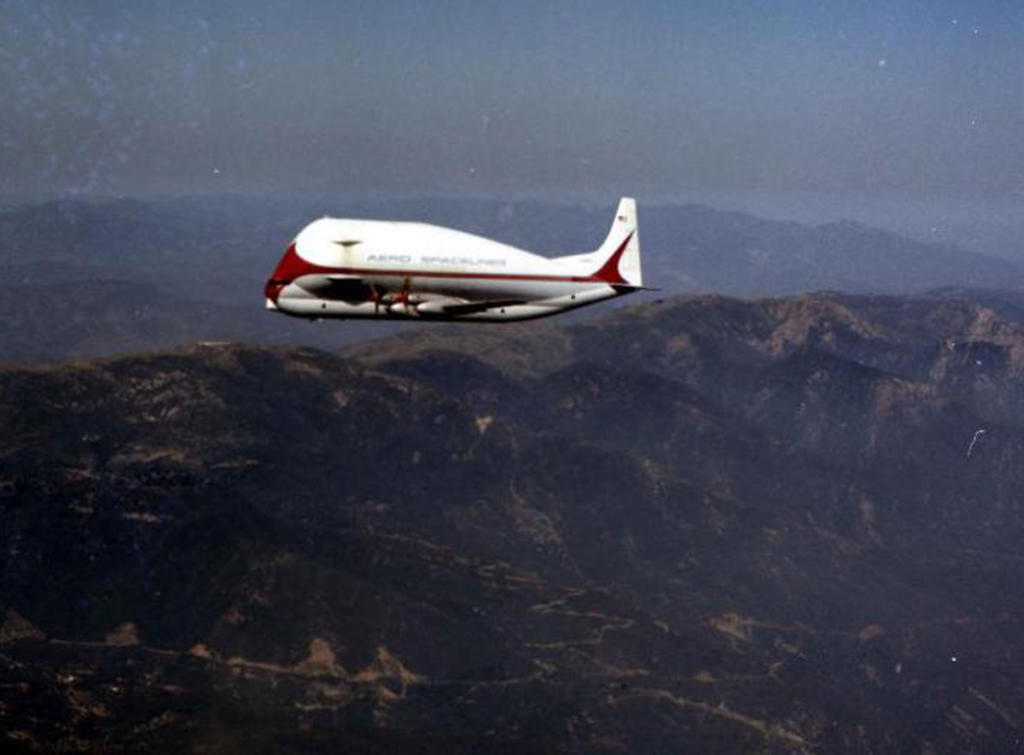 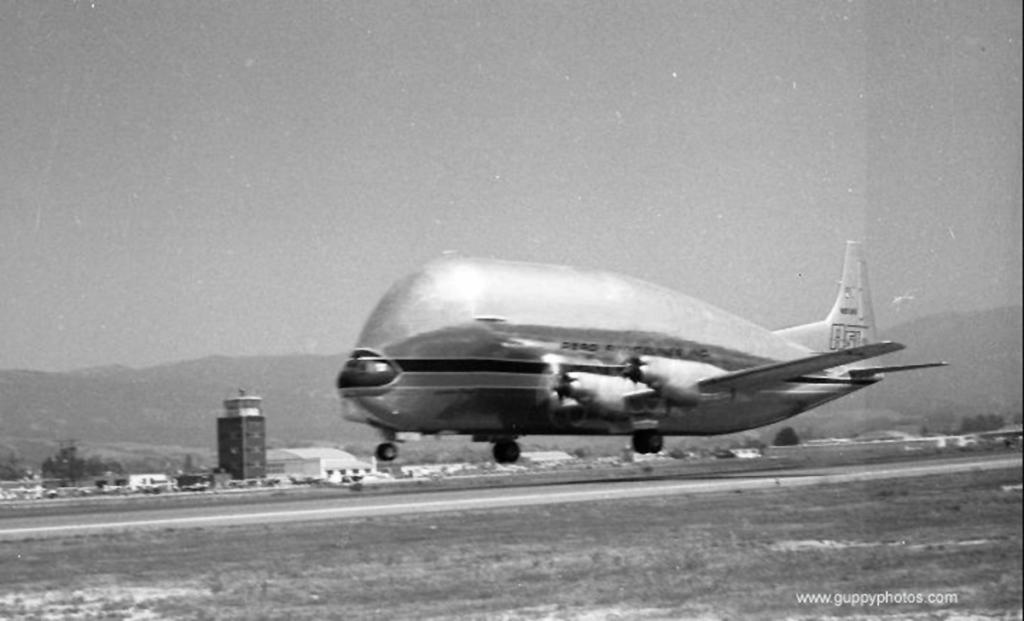